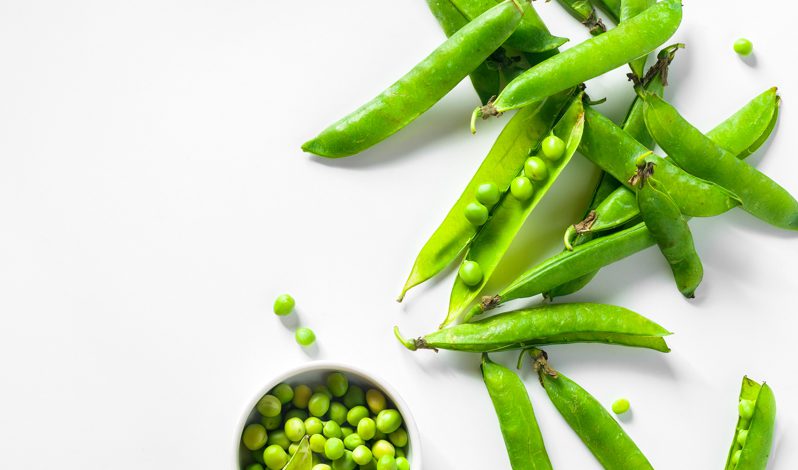 Recipes to help use all your organic vegetables

A fridge full of organic vegetables purchased or harvested with the best of intentions, and then life gets busy, leaving no time to peel, chop, and cook them all. It happens to the best of us. Fortunately, those veggies don’t have to meet their end in the fridge. Take one night a week and make a dish using all the veggies in your fridge. Leave no veggie behind! You can even freeze the leftovers for later!

Traditional spaghetti only uses a few vegetables, but you can jam-pack tons of vegetables in a good, homemade spaghetti sauce. You can use spinach, carrots, celery, and anything else sitting in your fridge. Start by sautéing onions and garlic with any hard vegetables that take a long time to cook, such as carrots, beets, and celery. When they’re soft add canned or fresh tomatoes and leafy green veggies, such as kale, chard, or spinach, and seasonings. Let the sauce cook for an hour or up to six hours. The longer it cooks, the better the flavor develops. If you’re throwing in zucchini or summer squash, toss it in for the last five to ten minutes so it doesn’t overcook.
Spaghetti squash is a great substitute for pasta. Poke it all over with a fork and put it in a baking dish. Bake it at 350 degrees Fahrenheit for one hour, or until the skin gives a little when pressed gently. Let it cool, then cut it in half and remove the seeds. Scrape along the sides of the squash with the tines of a fork to release the “noodles.”

Roasting veggies brings out their best flavor. Chop your veggies into roughly the same size pieces, then toss with a small amount of olive oil or melted coconut oil and your choice of seasonings.

How can salmon be raised organically in fish farms?

How to steam & purée your sugar pie pumkin

Change your eating habits with this organic food diet plan